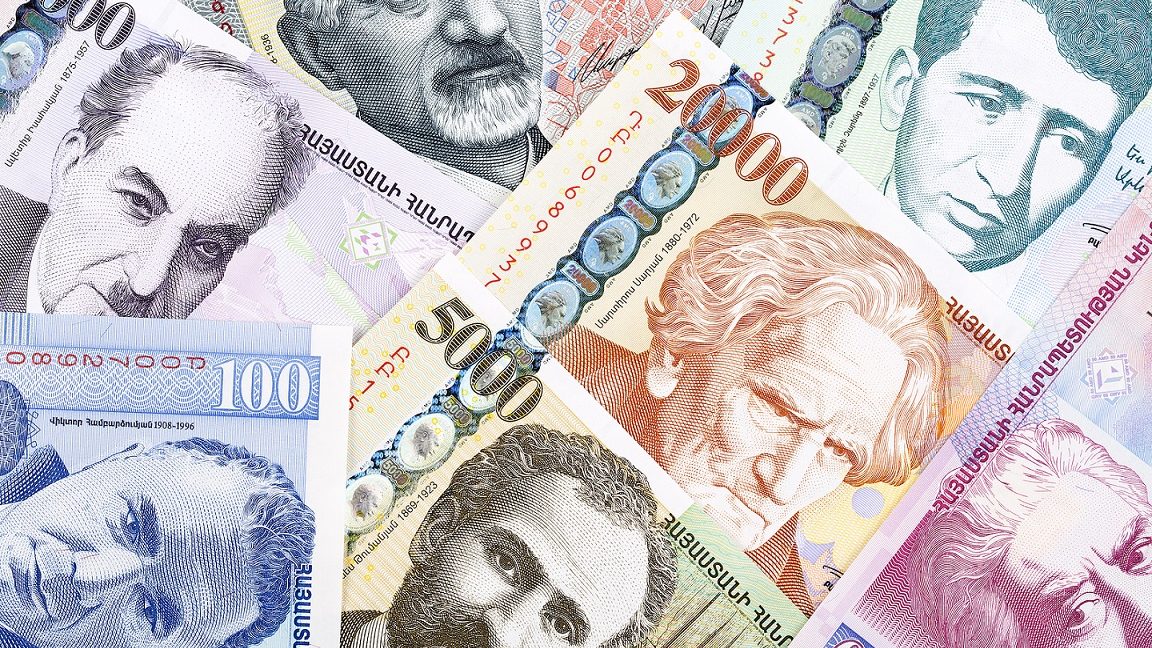 ARMENIAN CURRENCY
The Armenian Dram (symbol: , code: AMD) is the monetary unit of Armenia. The word “Dram” translates into English as “money”
The Armenian currency, Dram, is represented by 12 values: paper bills are issued in denominations of 1,000, 2,000, 5,000, 10,000, 20,000, and 50,000 drams. Coins replace all banknotes less than 1,000 drams (10, 20, 50, 100, 200 and 500 drams
All the banknotes feature famous Armenian artists, scientists and historical monuments. For example, the 20,000 banknote has a portrait of Martiros Saryan, a famous Armenian painter and his work Armenian Landscape on its reverse side. A 5,000 banknote has a picture of Hovhannes Tumanyan, a great poet, while the reverse side features an image of Lori province in Armenia where the poet was born.

EXCHANGE POINTS
There are currency exchange points at the airport, as well as at the malls and most major grocery stores and markets. it’s also easy to pay using your credit card in major shops and malls. 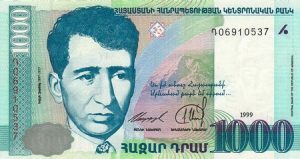 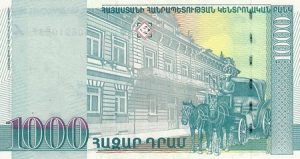 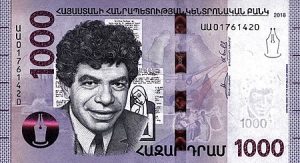 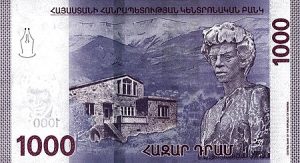 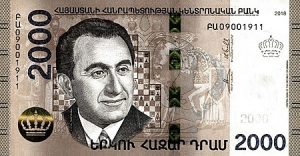 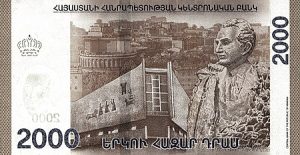 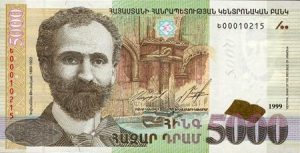 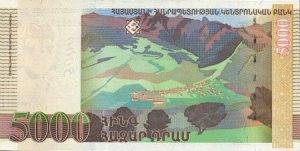 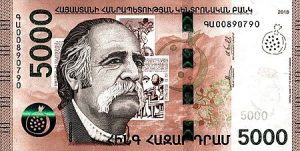 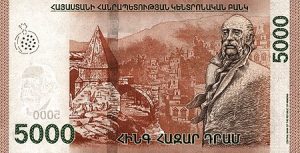 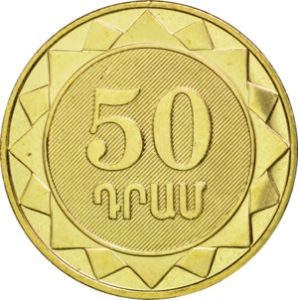 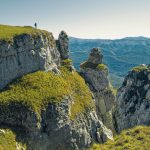 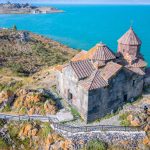 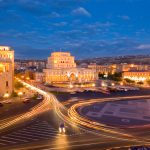 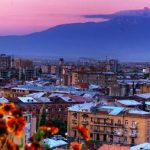