Yerevan is the capital and largest city of Armenia as well as one of the world’s oldest continuously inhabited cities. There are numerous museums, monuments, churches in Yerevan which evidence the high spiritual, cultural and scientific status of the city. Due to rich historic and cultural heritage, unique architecture, and the hospitality of Armenians, Yerevan attracts more and more tourists expanding the geography of tourism market and strengthening its positions on the map of top touristic directions
The history of Yerevan dates back to the 8th century BC, with the founding of the fortress of Erebuni in 782 BC by king Argishti the first. After World War I, Yerevan became the capital of the First Republic of Armenia The city expanded rapidly during the 20th century as Armenia became part of the Soviet Union. In a few decades, Yerevan was transformed from a provincial town within the Russian Empire to Armenia’s principal cultural, artistic, and industrial center
According to the official estimates, the current population of the city is above 1 million inhabitants. 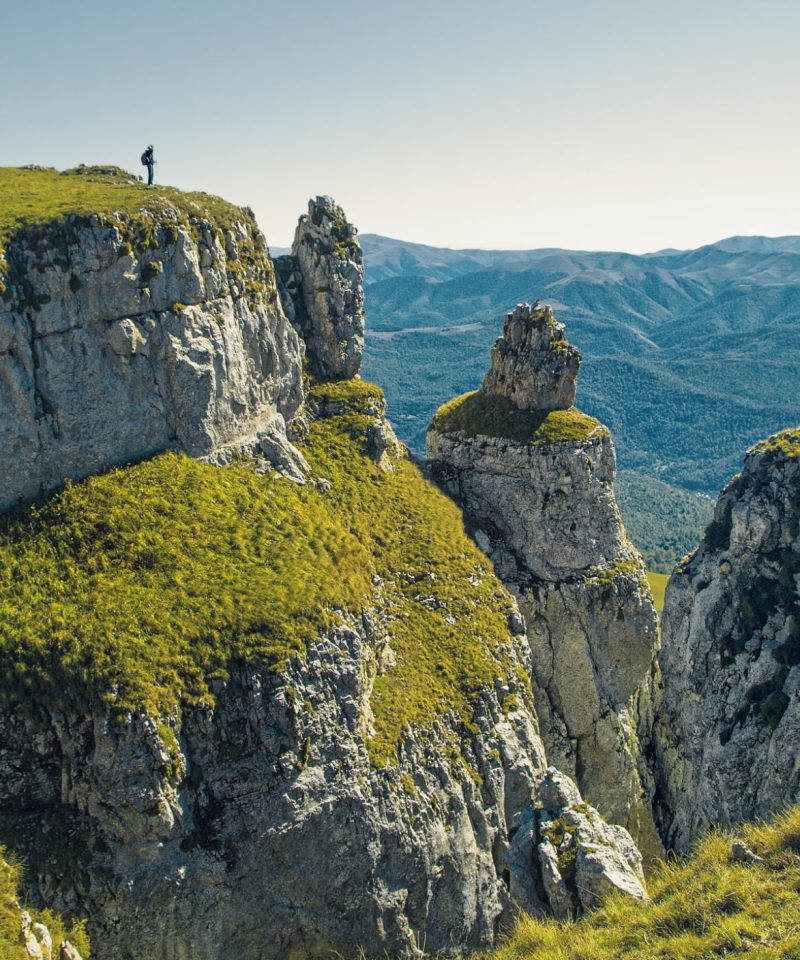 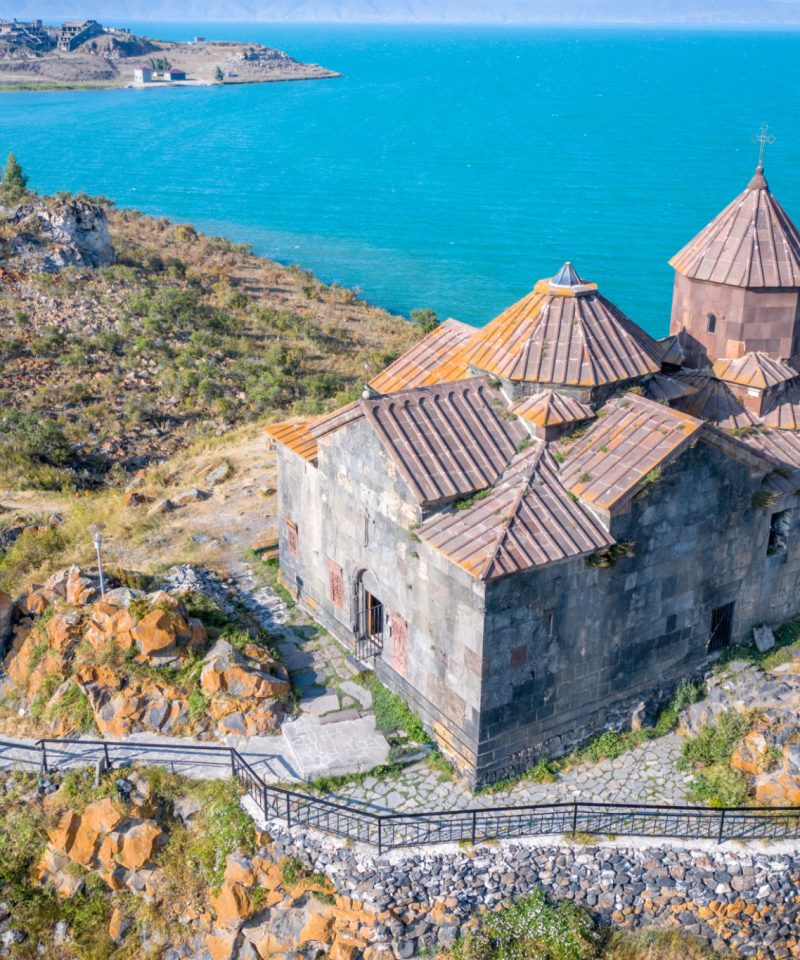 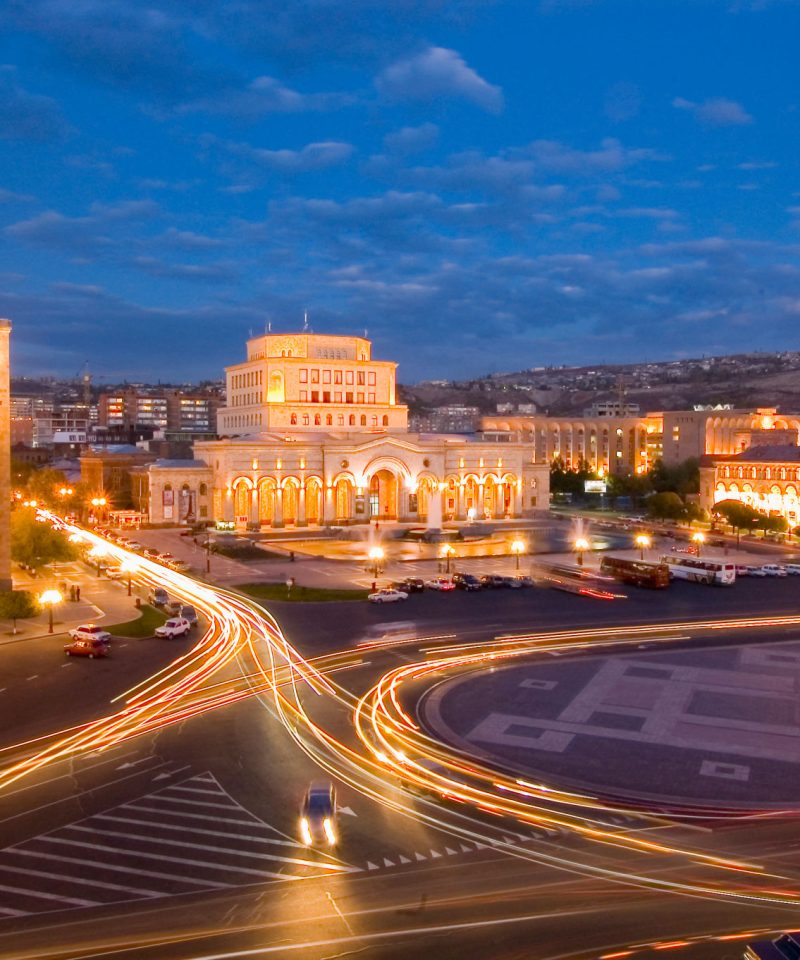 7 Nights 8 Days
From the city hustles to the highest Mountain! Experience the culture & beauty of […]
From$ 715
0
View Details 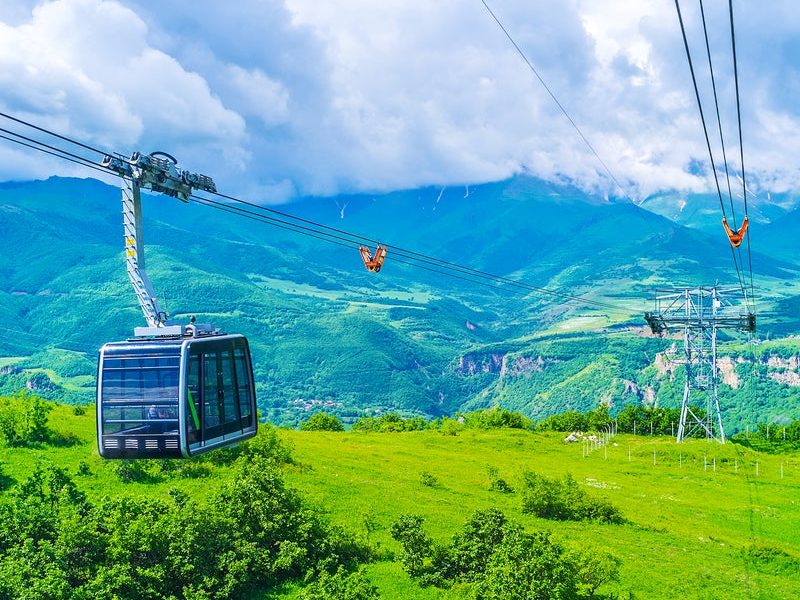 10 Nights 11 Days
Explore wonders of Armenia from breathtaking scenery, the living history full of culture to […]
From$ 1,085
0
View Details 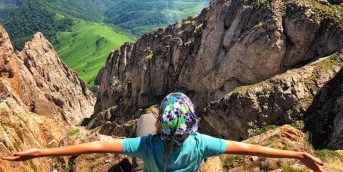 6 Nights 7 Days
Add some Adrenaline to your next trip! The best things happen outside of our […]
From$ 620
0
View Details

5 Nights 6 Days
Looking for a short visit? It’s a captivating mix of mountain scenery, dotted with […]
From$ 485
0
View Details 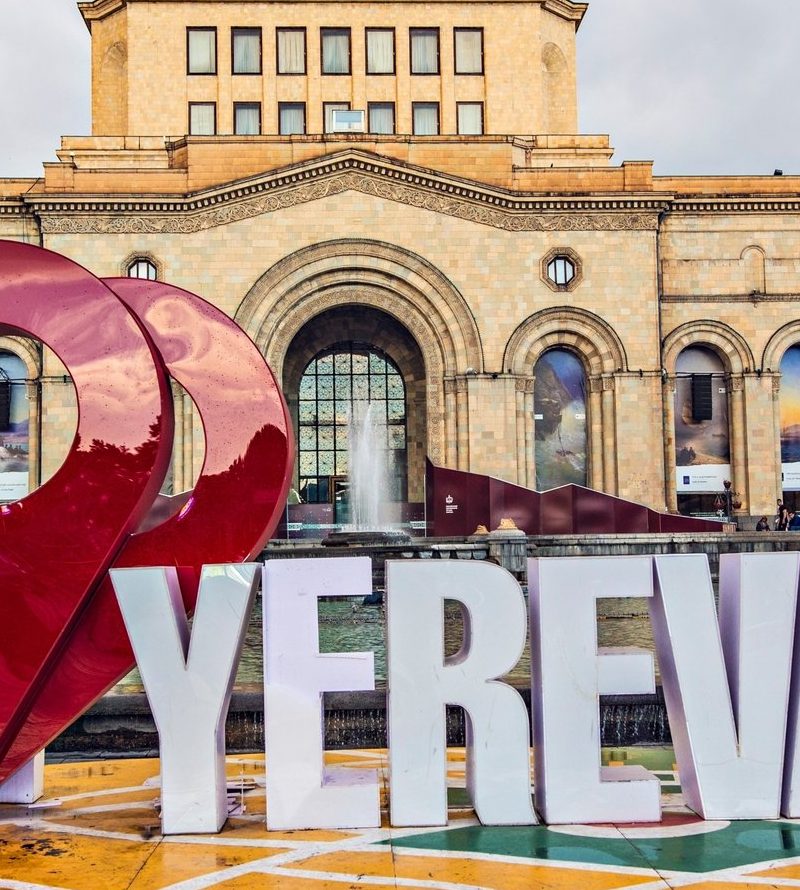 5 Nights 6 Days
Make a voyage loaded with new and thrilling experiences. Collect moments and make it […]
From$ 485
0
View Details

9 Nights 10 Days
From historical sights to amazing scene spots. Experience all of them in your next […]
From$ 999
0
View Details